It’s difficult enough to find a job, but if you don’t have a driving licence the odds are stacked against you…especially for vulnerable young adults.

Volwing’s Learner Driver Mentor Program gets disadvantaged young adults behind the wheel and on the road to worthwhile careers.

These are the key messages that Volwing is keen to put out into the community about its Learner Driver Mentor Program (LDMP).

In NSW, a person under 25, with a Learner Driver licence (L plates), needs 120 logbook hours before applying to sit the test and move to a P1 provisional licence (red Ps). There is solid science behind these requirements.

But for some young people – vulnerable, disadvantaged, maybe as simple as a single parent family – 120 hours of supervised logbook driving, with a mentor, is impossible. In the Southern Highlands, where 82% of us drive to work, a driving licence is critical to get a job. No mentor. No driving licence. No job.

So Volwing stepped in with its Learner Driver Mentor Program, launching late in 2018, aiming for 15 students per year (that’s over 1500 volunteer hours).

The LDMP is a grassroots community-based program supports vulnerable new drivers, aged between 16 and 24 years, to become licensed by allowing them use of a vehicle for on-road practice while a volunteer mentor supervises them.

To launch LDMP, Volwing needed a partnership with a local driving school. Highlands Drive Safe, locally owned and operated by Murray, Sue and Chris Tyler, stepped up. Highlands Drive Safe provides the first ten logbook hours, teaching students to drive before handing them over to our volunteer mentors.

The Learner Driver Mentor Program in the Southern Highlands has funding support from the Australian Government Department of Social Services, from Wingecarribee Shire Council and from Mittagong RSL Club through ClubGRANTS.

The Learner Driver Mentor Program is just one of the volunteer opportunities open to people in the Southern Highlands. But a key feature is that it is inter-generational. Older volunteers are mentoring young adults. The feedback is that our mentors are enjoying being a part of the young learners’ lives, even for short periods.

For the record, Volwing insists that our Mentor Drivers must have a full NSW drivers’ licence, a good driving record, a police check, a working with children check and a willingness to work with people from a wide range of community and cultural groups. 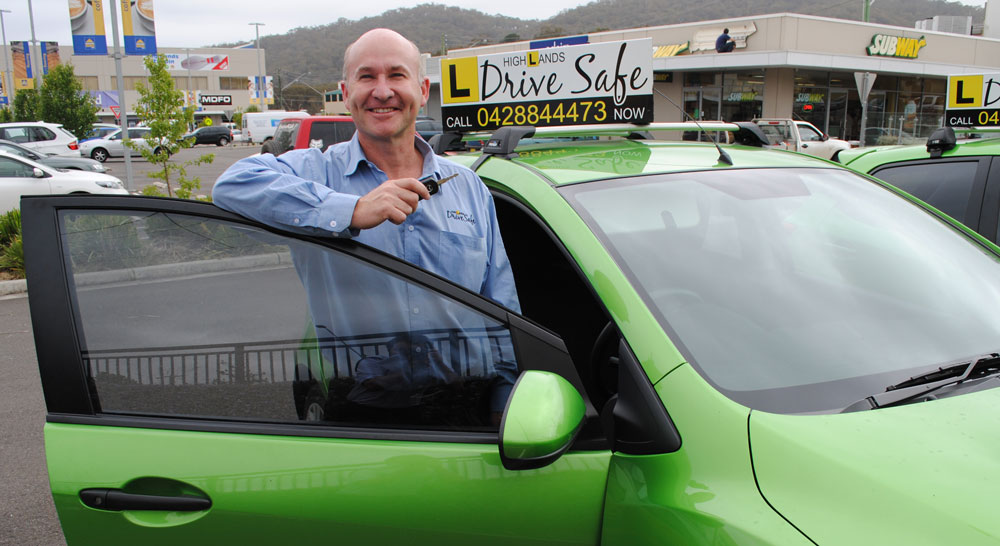 The LDMP gets disadvantaged young adults behind the wheel and on the road to worthwhile careers. 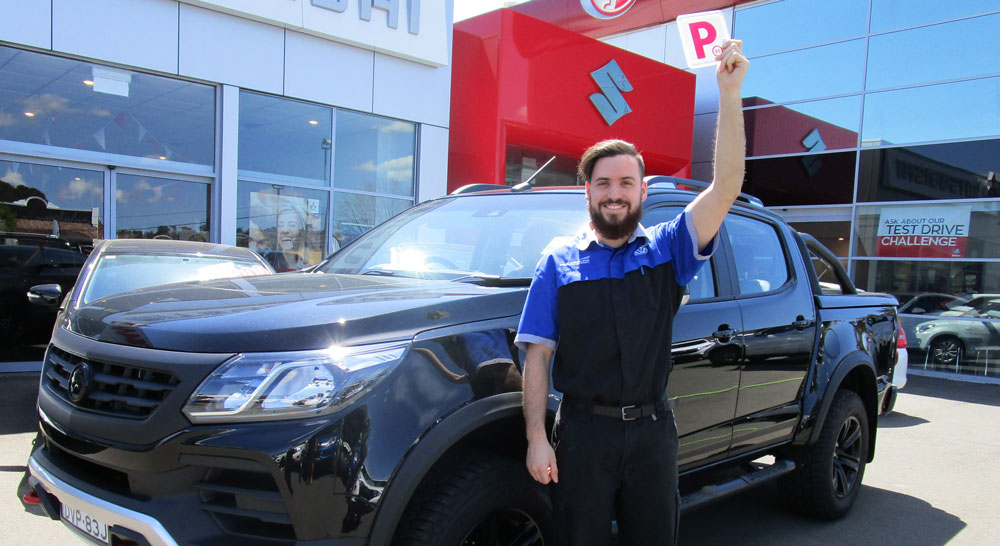 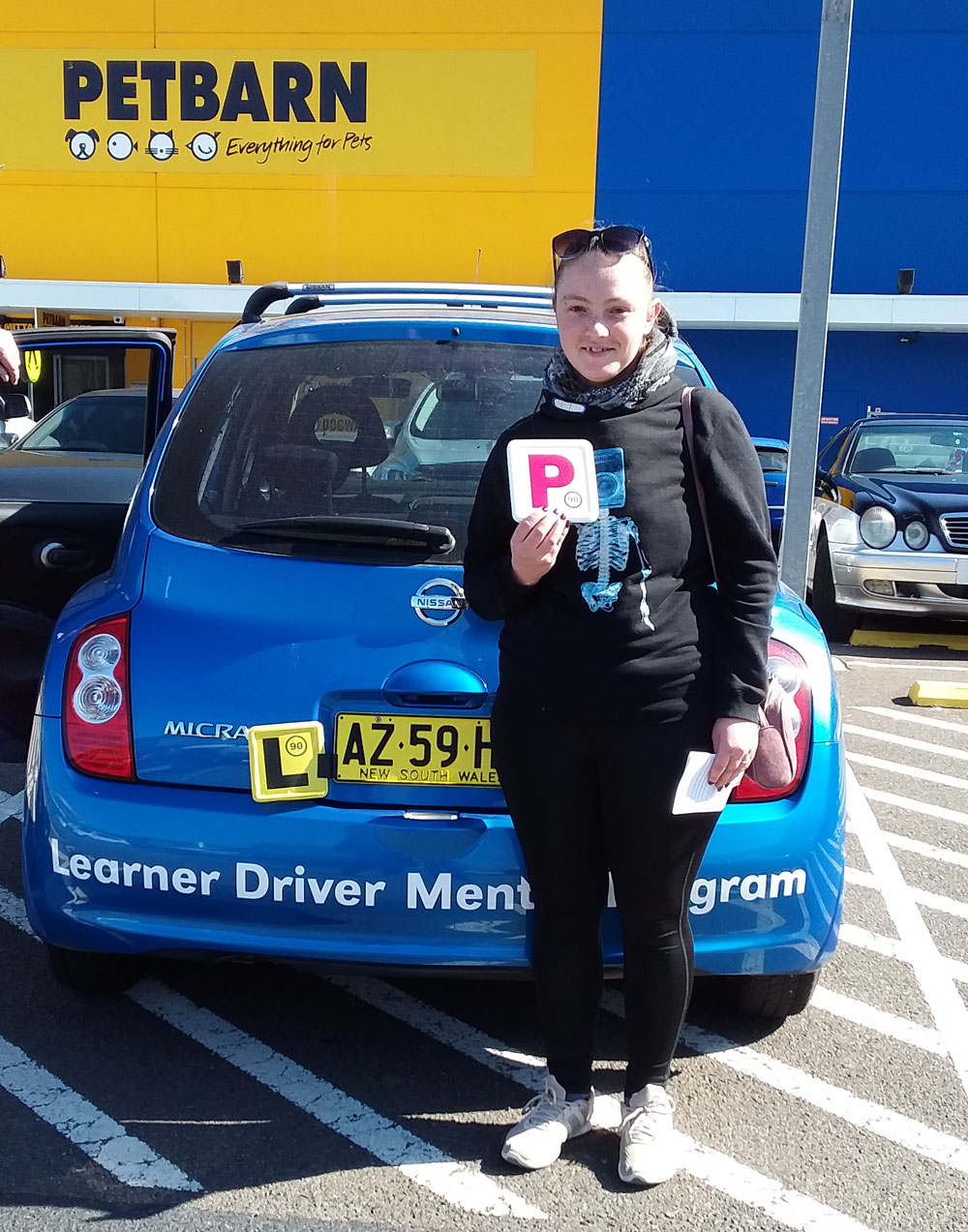